The face that we almost forgot

Posted on April 8, 2016 by Sebastian Marquez 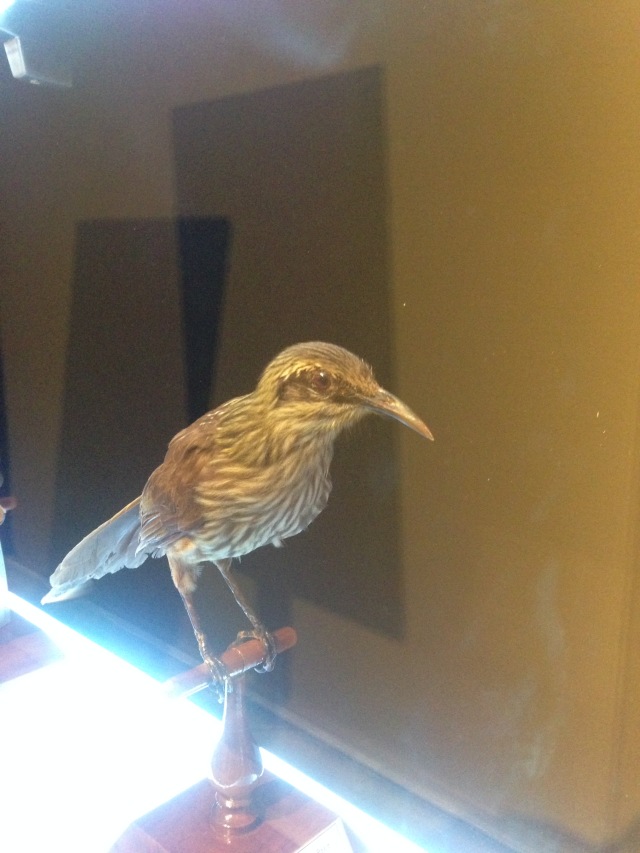 If you are of a particular age cohort, you will remember the sensation that was M. Night Shyamalan’s The Sixth Sense. Lauded, then cliched, for its plot twist, the movie was also known for Haley Joel Osment’s famous utterance: “I see dead people.” I bring this up here at Studia Mirabilium not because I’m doing a movie review but because it is a great cultural shorthand for how I describe the scientific reconstruction that my mind’s eye does. For while I don’t see dead people… I do see dead birds. Namely the extinct ones. 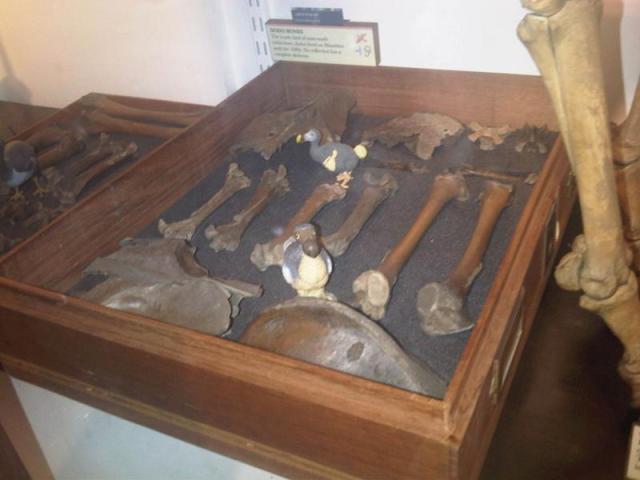 Take the famous dodo bird. If you are not well versed in osteology or anatomy, it can be difficult to get especially excited about these dodo subfossils. Bones, just some calcium phosphate matrix…meh. But once you start realizing that the ridges for muscle insertion, the size, and overall proportions of these bones are much different than any pigeon alive today does the curtain begin to unveil itself.

Cyanea superba in the Wai’anae forest

Once you start adding  biology and ecology and oral history, even more of the curtain can be unveiled. Call it interpolation, call it imagination, call it what you wish, but here on O’ahu I can “see” ‘o’o birds chasing away ‘i’iwi when the Cyanea superba are in bloom. I can “see” both darting away as a Grallistrix stilt-owl swoops in to attack.

But that’s just me. My mind’s eye fills in the blanks and tells a story. And who doesn’t like stories? Grandmother’s pearl necklace is just necklace until you here the story and understand the emotional gravitas. If it was the only thing she was able to keep from her own grandmother when she left the old country, suddenly it seems to be more than just some necklace.

Which brings me back to the bird at the very beginning of this post. It’s a kioea (Chaetoptila angustipluma). One of the famed Hawaiian Honeyeaters. We have a decent series of subfossils of these birds from O’ahu, Maui and Big Island. But scientific interpretation can only go so far. The curtain unveiled so much. For many bird subfossils, we can only guess what exactly the bird looked like. We might feel that we have a pretty good grasp of the bird’s general looks and behavior but it remains tantalizing just out of our mind’s eye. Let alone our naked eye. 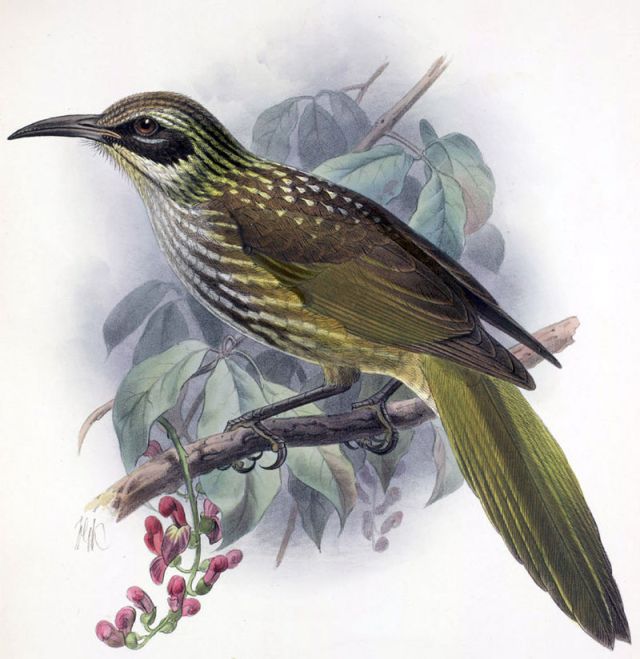 As visual creatures, images can really help give weight to the story. We don’t even need to know much scientific methodology to relate to what we see. So it’s great that we do have a couple images of Chaetoptila. But frustratingly, the birds seemed to have gone extinct just as rigorous scientific documentation start here in Hawai’i. 4 specimens were collected  in the 1840’s and 50’s before the species disappeared forever. Four. That’s all that kept it from being just know from bones and seen only with our mind’s eye. The specimen at the top helps keep that curtain wide open for scientists as well as lay people who watch M. Night Shyamalan movies like myself!

We know the kioea’s face. We can see the kioea’s face with our naked eye. But we also know that we were only 4 skins away from losing all connection to that face forever. How many subfossil birds actually lived into the 1800’s but were never collected. How much oral tradition did we lose? How many stories disappeared? If there ever was something that could both break and warm my heart at the same darn time, it’s the little bird sitting at 1525 Bernice Street.

This entry was posted in Natural History and tagged Mohoidae, Native Forest Birds. Bookmark the permalink.